Government programs accessed by the community

The Story of Ban Bhikhampur

The slave owner in this village had a strong hold on the community. Not only had they taken a financial debt that was impossible to work off, but he was also continuously threatening to take their home away. The people of Ban Bhikhampur lived on forest land and were blocked from gaining ownership of land. The slave owner got the leaders of the forestry department on his side to make sure the village was completely in his control. There was no where else they could go for food or emergencies which kept the debt cycle going.

It took a long time for the the frontline team build trust with the villagers who didn’t think anyone would ever treat them respectfully. Finally the community started to come together for meetings, learn the importance of education, and their rights. In a violent attempt to overthrow the work being done in the village, the slave owner and his henchmen ambushed the community using clubs and sticks, they even shot at them. But Ban Bhikhampur was already understood that these people couldn’t control them anymore. They had the support of the frontline team, their children were getting educated, and they had come together as a community and committed doing what needed to be done to stay free forever.

There were two big moments that helped build a bond between the villagers and the frontline team. One was the day Schools4Freedom started. No one in the village had ever been educated and the children got served a hot lunch. The parents didn't fully understand the importance of education at this point, but they did understand how hard it was to see their children starving. The second moment was the day the solar light got put in. They had never had light in their village before which put them in all sorts of danger from abuse to snake bites.

When the Women's Self Help Group started to organize the leasing of land for farming the slave owner insisted they stop or they’d have to “pay a heavy price”. Instead of surrendering to the slave owner, they continued moving forward. He blocked them from the lands irrigational resource so they found irrigation for a reasonable price and bought it for themselves. They were successful in cultivating and harvesting crops, received a microcredit through a government program, and are saving money.

Every Schools4Freedom student has transitioned to local government school and is doing very well. They and their parents have received all their paperwork needed to access government programs. Everyone in the village understands the importance of education and knows their rights. The community is united in their meetings where they openly discuss issues and solutions. Today everyone in Ban Bhikampur is free. 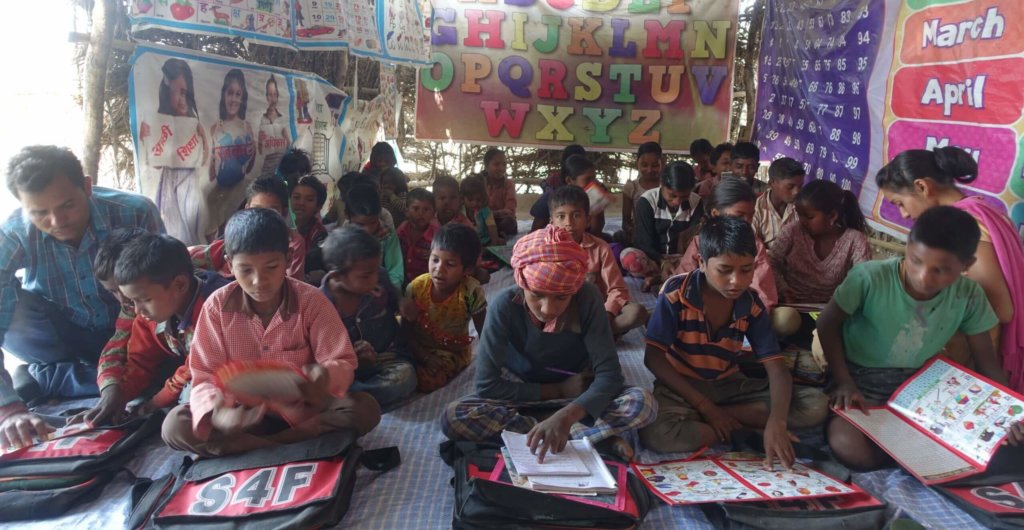 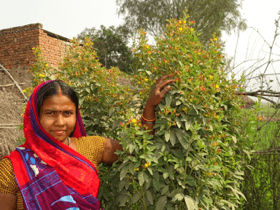 “Now I am not a slave. I am self-employed now. My child goes to S4F School now. We have got new life due to efforts made by S4F Team. Thanks Schools4Freedom Team!” 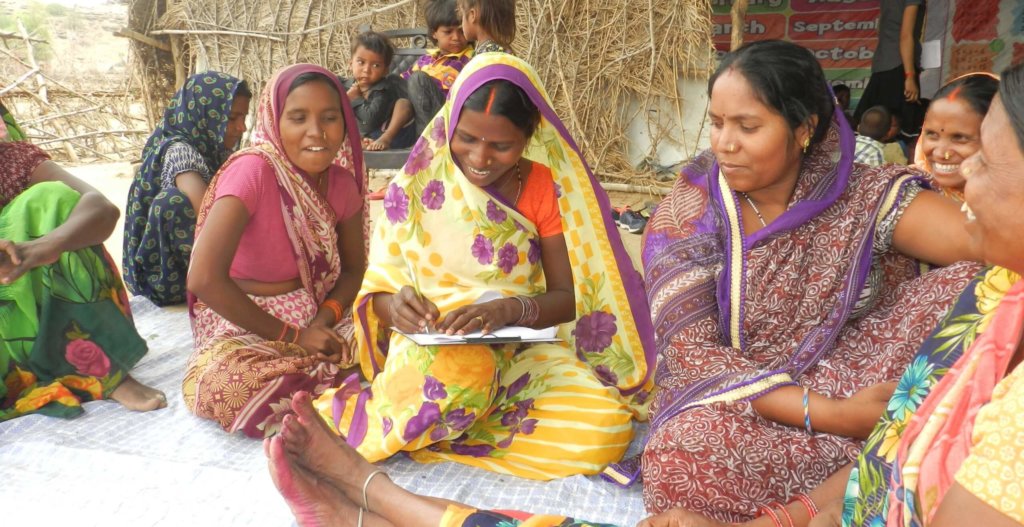 The Ban Bhikhampur women learning to write their names.

“Now we are free. No child labor. We all go to government school.” 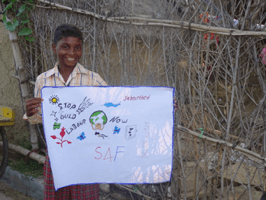 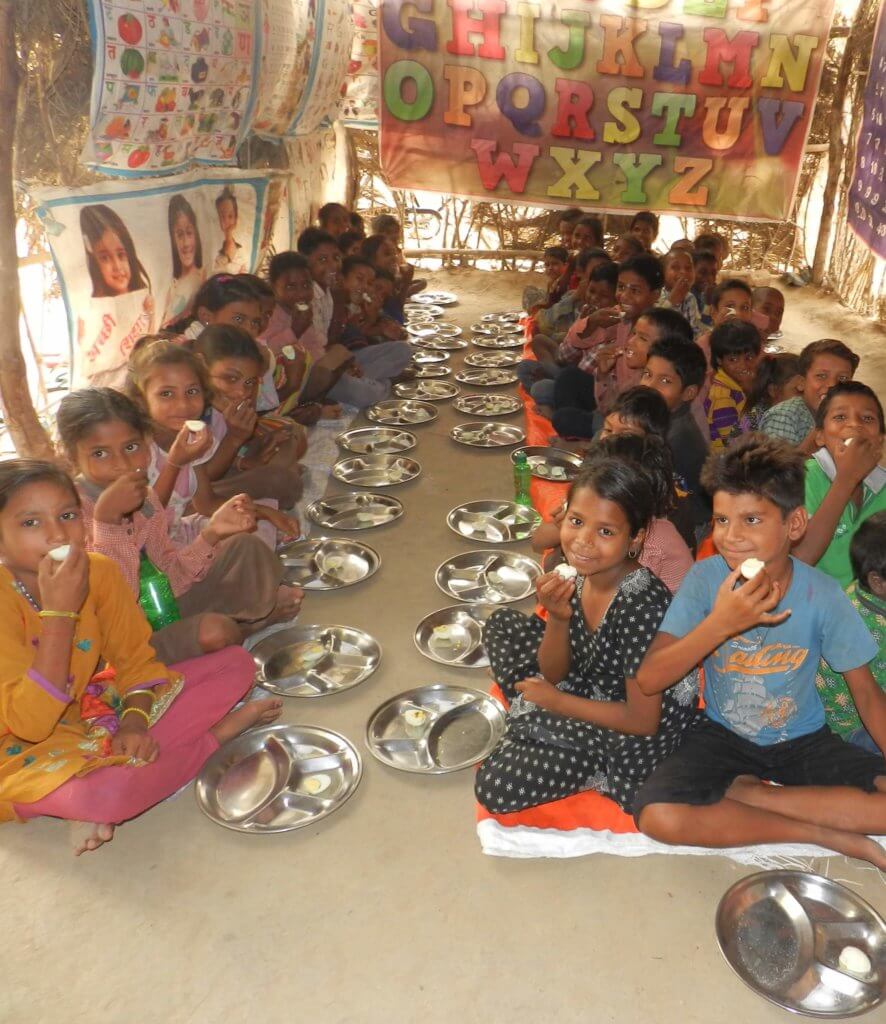 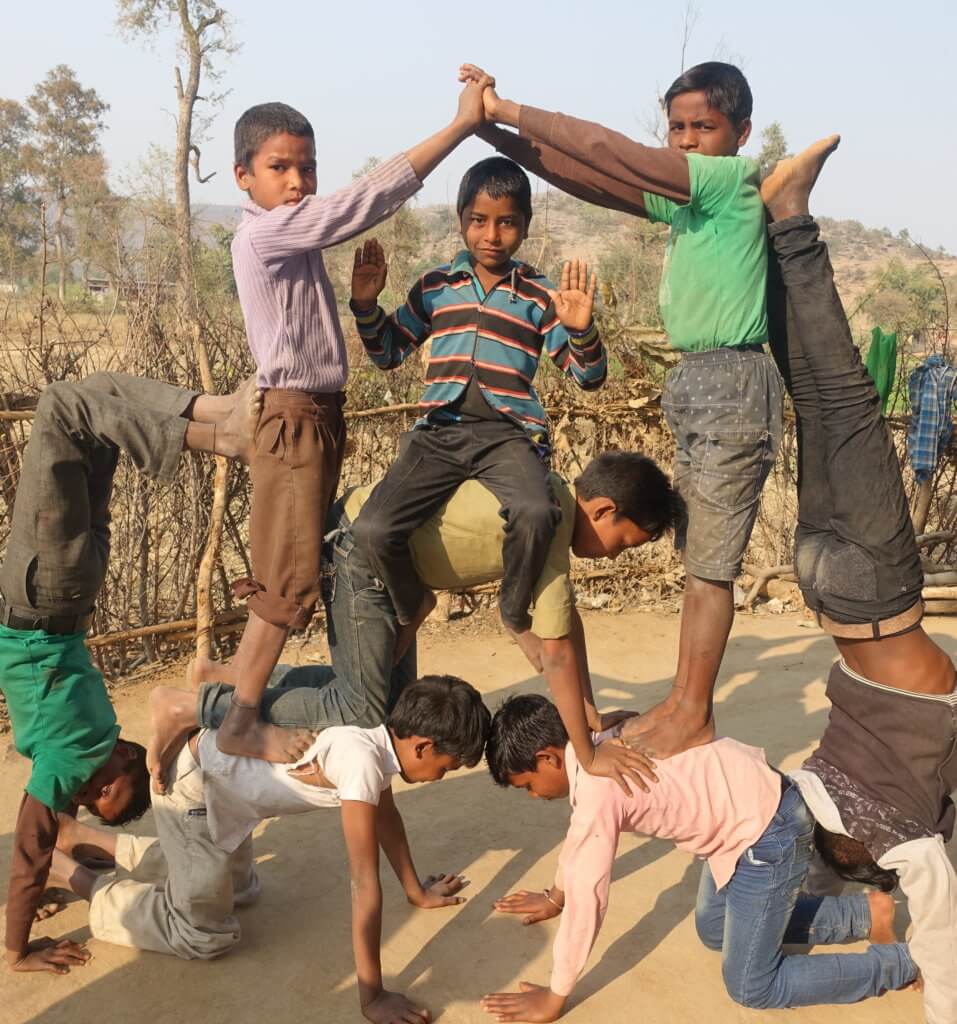 "I don't feel that I have truly helped make these changes, the people of the villages helped themselves and each other. We support the work. Beautiful work!"

With the help of you and your “village” — your friends, family, and colleagues — we can bring an entire village of up to 250 people to freedom. Will you join us?