Government programs accessed by the community

Slavery wasn’t the only thing holding Kadumwa hostage; the village is surrounded by a river on 3 sides, a giant hill on the other, and is only accessible by boat which they didn’t have access to. The slave owner would bring people into Kadumwa to live so he could use them as slaves, which he found nothing wrong with. Many people were also trafficked out of Kadumwa to other states for work. The inaccessibility gave the slaveowner and traffickers full control of the villagers who had no idea life could be any other way.

When Schools4Freedom started in the villages the teacher used the only mode of transportation available to get to the village, they went down the river in tubes. Their dedication was unwavering and paid off; now Kadumwa is slavery-free.

Ramkesh lived in Kadumwa with his wife, two sons, and two daughters. He used to cut wood from the jungle and sell it in the nearby market, but never earned money from the slave-owner. One day while traveling from the woods to the market he came across a meeting being held in maharaja, Schools4Freedom’s first village, and met one of the Voices4Freedom frontline workers. When he learned that they were educating the children he began to share that his village had many problems, they were illiterate, and weren’t making wages when they worked. Thanks to Ramkesh speaking up, Schools4Freedom started in Kadumwa.

Throughout the 3 years of Schools4freedom all the children and adults are learning their rights, helpline numbers for emergencies, and what to watch out for to prevent anyone from ending up in slavery. When traffickers came into the village trying to lure them with money and work opportunities, they held the traffickers in the village, dialed the police helpline number 100, and got them arrested. Now the community chooses when and where they work, they discuss their wages ahead of time, and write accounts for their hours.

Voices4Freedom provided a boat to this village which they recall as the most important day of their lives. The isolation made it impossible to do anything, but work for the slave owner. Because everyone in this village was forced to work no on had ever been educated. Over the coarse of the 3 years they all learned the importance of education. All 46 children caught up to grade level and transferred to Indian Government School, their boat is their school bus.

How Kadumwa crossed the river before having a boat. 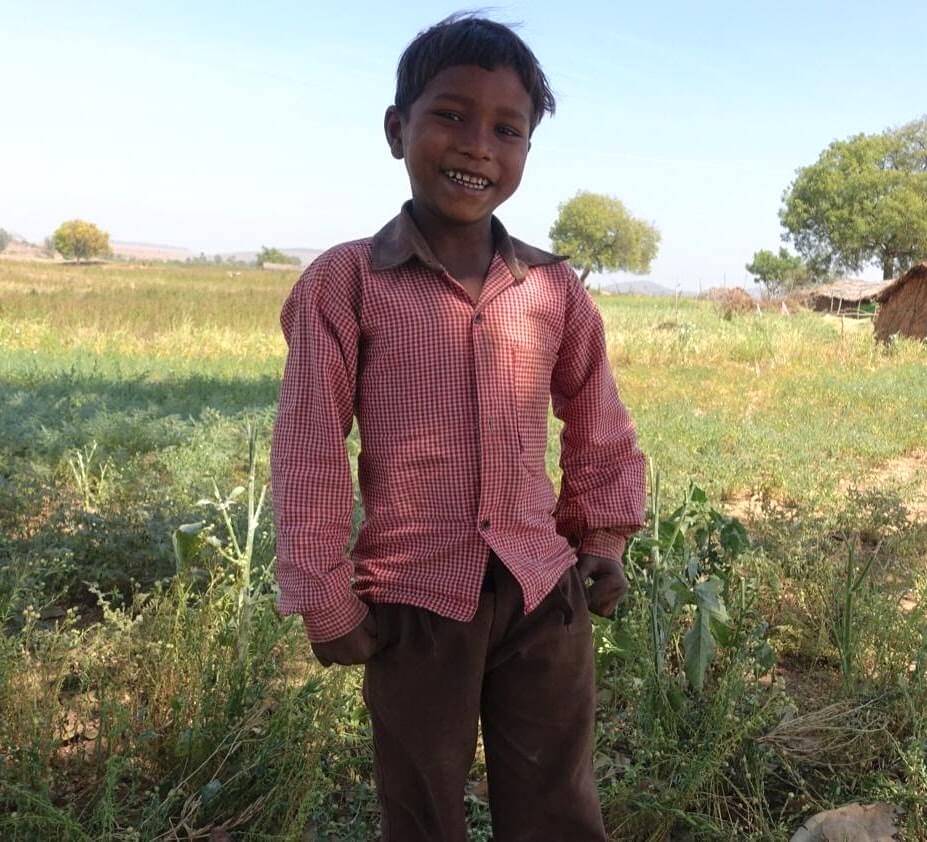 “ I had been working with my parents because they had to work repaying the debt. I was taken out from work by Voices4Freedom. I studied in S4F school in my village and now I am in Government school.“

Community women receiving a Government scheme to promote self employment and and organization.

“ Truly said…I didn’t want to see Schools4Freedom School in my community because many outsiders came to our hamlet, but didn’t do anything for us. The landlord (slave-owner) was our GOD. When V4F team supported us to quit from debt bondage, only then we realized a new life. Now we had born again. My family and all in the hamlet now free." 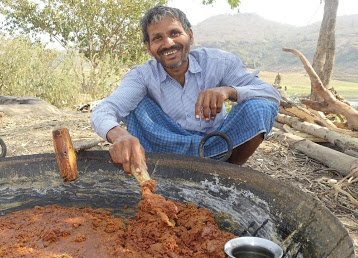 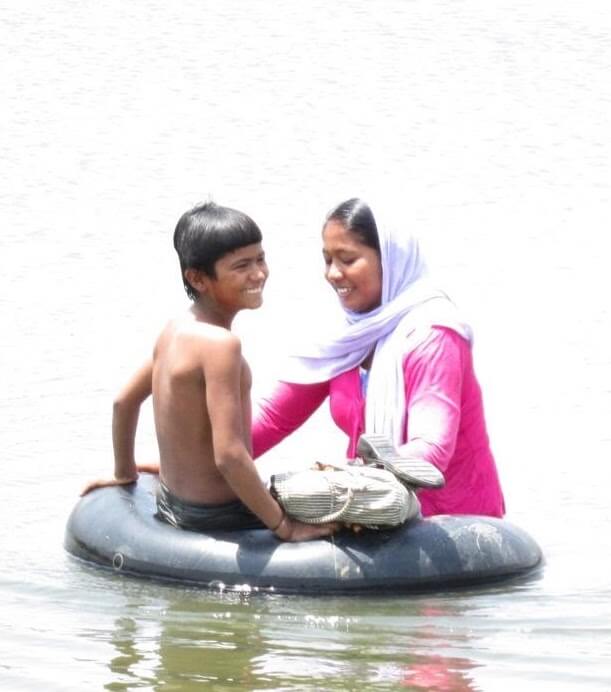 Sarita the Schools4Freedom teacher taking tube to get to school at the beginning. 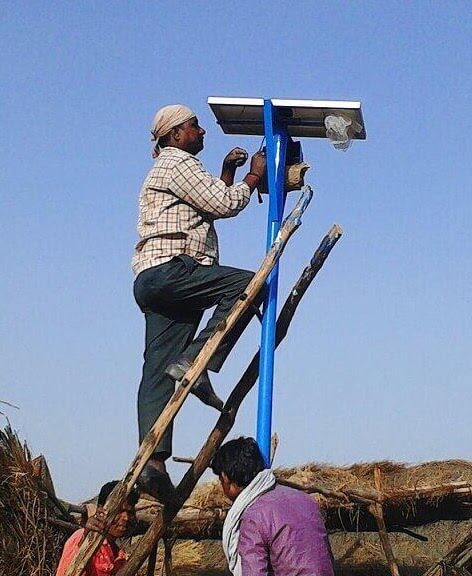 Solar light being installed in Kadumwa.

"Watching the adult villagers and their children morph from downtrodden face and attitudes, to smiles and self-assurance, is one of the most amazing things to see in the world. I highly recommend this program to anyone interesting in helping the world be a better place while helping themselves become a better person."

With the help of you and your “village” — your friends, family, and colleagues — we can bring an entire village of up to 250 people to freedom. Will you join us?